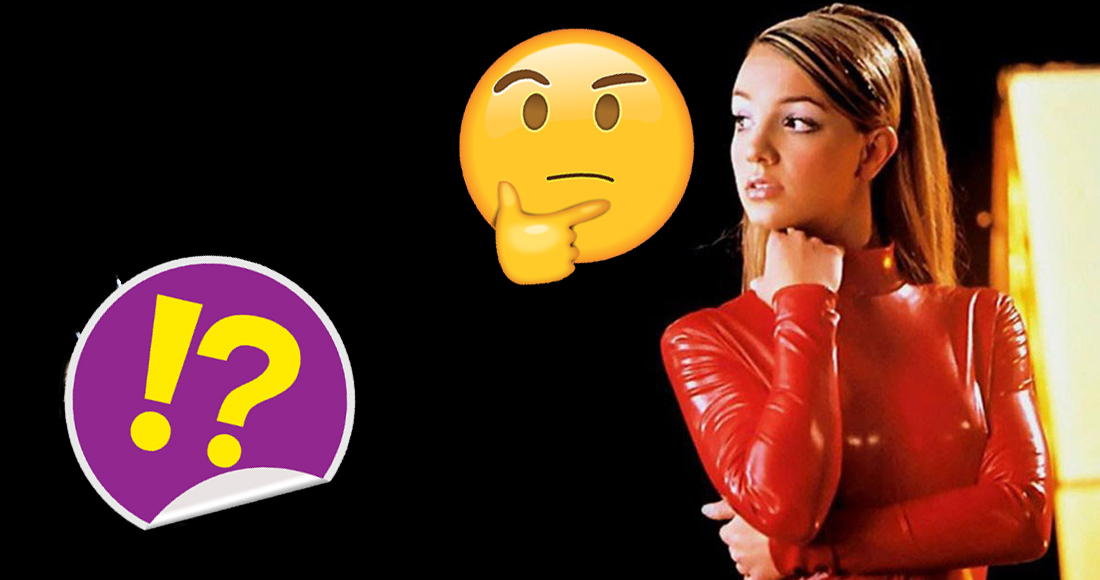 Be the envy of all your friends (maybe) with our latest selection of random chart facts from this week's Official Chart.

Drake scores an impressive 12 entries from one album in this week's Top 40, with More Life. The highest charting is Passionfruit, at 4. Any other week this would've been a huge chart record, but Ed Sheeran managed to get the entire tracklisting of Divide to go Top 40 two weeks ago (16 tracks), so he's the one to beat in future.

Clean Bandit have scored their seventh Top 10 this week with Symphony featuring Zara Larsson. A song title that refers to music isn't *that* unusual, but how many songs have dared to include "symphony" – not exactly the easiest song to rhyme. There have been eight other "Symphony"-led tracks to hit the Top 40, with the highest charting being – what else? – the Verve's Bitter Sweet Symphony, which peaked at 2 in 1997. One more symphony tune went Top 10, and this time it was an actual symphony – Waldo de los Rios took Mozart's 40th to Numbrer 5 in 1971.

MORE: View all tracks with "symphony" in the title to make the Top 100

It's Sir Elton John's 70th birthday this weekend. The renowned ivories-tinkler and possessor of the world's finest collection of spectacles has landed 30 Top 10s, so we delved into the database to check how many sales one of his most famous hits has racked up in his birthday week. The million-selling Don't Go Breaking My Heart, with Kiki Dee, topped the charts in 1976, and this week it's been downloaded 60 times and has racked up 82,913 plays in the last 7 days. Happy birthday Sir Elt!

We've had a #ChartFact request in from one of our Twitter fam and we reckoned it was well worth a peek in the stats:

@officialcharts what is @britneyspears best selling song that isn't one of her singles? #ChartFact

So we all know Britney has had 30 Top 40s, of which 23 went Top 10, including six chart-toppers. But what about the non-singles? Which one's the biggest? The good news for Britney fans is that it's seasonal classic My Only Wish (This Year), which has a combined chart sales tally of 52,250 and has, amazingly, had 925 streams this week. Guys, it is March – but we're glad to hear you're keeping it extra festive. It's followed by, unexpectedly, by SMS (Bangerz) a feature on Miley Cyrus's album and the single-that-never-was Outrageous, from In The Zone. It was going to be a single, but Britney injured herself filming the video and it was shelved.