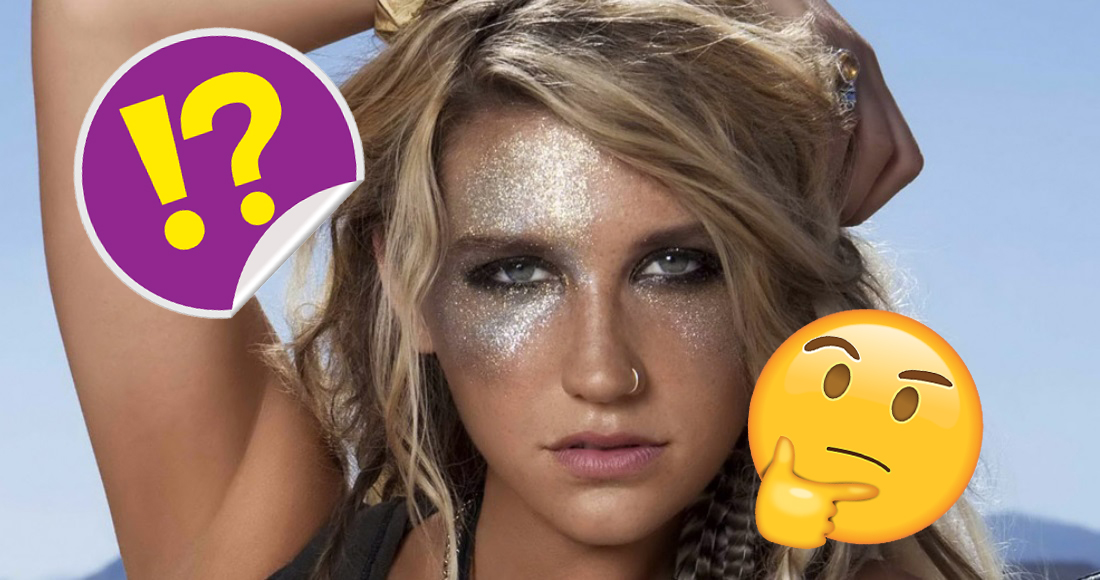 There are some things you don't know that you really should know. Here are just five of those very facts from this week's Official Singles Chart…

Eighth non-consecutive week at Number 1 for Despacito after it returned to the spot last week, knocking off the song that deposed it in the first place, Bridge Over Troubled Water by Artists for Grenfell. The last time a song returned to Number 1 and managed to hold on for longer than a week was January 2016, when Justin Bieber's Love Yourself scored a further three weeks after going back up to Number 1.

Highest climber within the Top 40 this week is Calvin Harris's Feels, featuring Pharrell, Katy Perry and Big Sean, which rises 15 places to 6. The highest climb that breaks into the Top 40, however, boasts a 24-place climb, plus it gives an artist their very first Top 40 hit. Congratulations to Alma – Chasing Highs is new at 30.

One of the most talked about TV shows this summer is GLOW, Netflix's drama about glamorous women wrestlers, and one of the stars causing a stir is Kate Nash – better known to a generation as a popstar. In fact, it's 10 years ago this week since Kate scored her first UK hit. Foundations went in at Number 2 a decade ago, held off the top by Rihanna's Umbrella. It spent five weeks in runner-up position, and sold 435,000 copies – but who's been listening to it this week? Has Kate's newfound TV stardom found her some new fans. or got Noughties pop lovers reminiscing? Let's see: 131 of you downloaded Foundations in the last seven days, while it's been played 248,000 times. Much better than getting sick on your trainers, we're sure you'll agree.

MORE: See the full Official Top 100 from the week Foundations was a brand new entry – loads of classics

MORE: Every single song and album that's charted in the Top 100 and features the word "sun"

Every week we like to check in on an old pop tune to see how much love it's getting on. To celebrate Kesha's return with new single Praying, we thought it would be good to go waaaaay back and check up on her first ever hit all by herself, Tik Tok which reached Number 4 in 2009. Altogether it's sold 835,000 across all formats, but in the last seven days? 67 of you have nabbed a download, while it's been blasted out 150,000 times this week. Yay!

MORE: Check out Kesha's chart history, including three Number 1s, in her archive