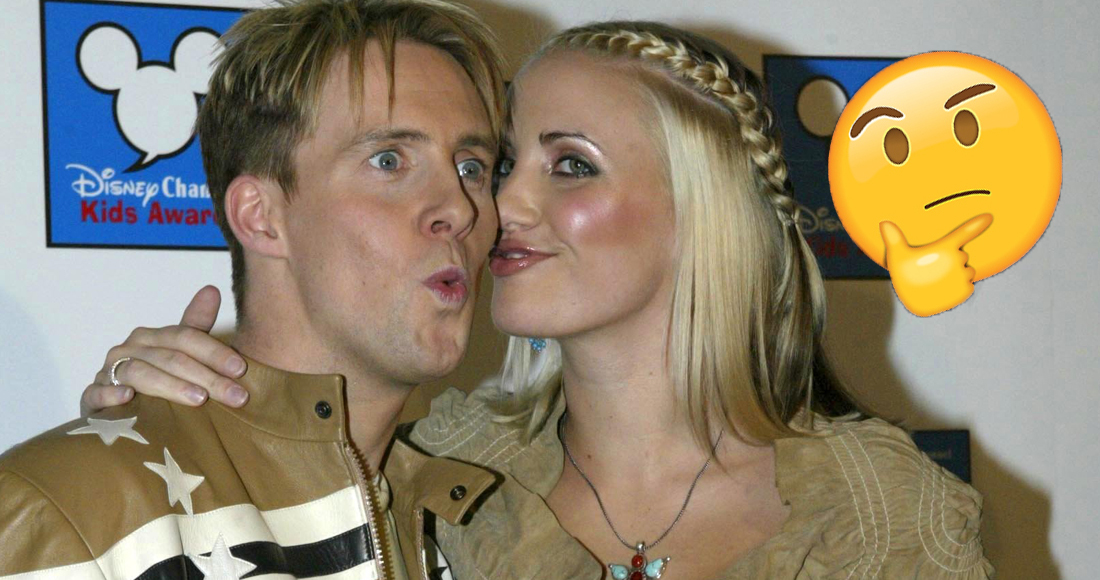 A lot can happen in a week on the Official Chart. To make sure you stay clued in, here are a few facts, quirks or highlights that you might just find interesting…

Highest climber this week is Little Mix! Yay! Power, fourth single from their fourth album Glory Days, and featuring king of grime Stormzy, has rocketed 23 spots to 13. The video was released this week and is pretty good.

MORE: All Little Mix's UK hit singles and albums in the archive

Welcome back to the Top 10 this week for David Guetta! His team-up with Justin Bieber, 2U, is his 22nd Top 10. His first was 11 years ago, when Love Don't Let Me Go (Walk Away) vs The Egg, peaked at 3. He's got six Number 1s, including one million-seller, Titanium, which featured Sia. You may have heard of her. Bonus chart fact: This new entry means Justin Bieber has THREE songs in the Top 10 this week.

Imagine Dragons just sneak into the Top 40 this week with Thunder, new at 38. We get quite a lot of weather-related songs in the chart, with sunshine and rain being especially popular. Wind and hail tend not to feature much in songs not so much, sadly, but how about thunder?

The highest-charting thunderous tune is Meck's going over of Leo Sayer's Thunder In My Heart, a Number 1 in 2006 – and you could also include Busted's chart-topping Thunderbirds from 2004 if you weren't being a thunder purist. Other notable tracks: Toyah's Thunder in the Mountains (4 in 1981), East 17's Thunder (4 in 1995), Jessie J's Thunder (18 in 2013) and an unforgettable version of the Thunderbirds sound tracks from FAB feat. MC Parker (every bit as amazing as it sounds, reaching Number 5 in 1990). And with a maximum 10 points for sneaking in a thunder reference in the title goes to Tina Turner's rock belter We Don't Need Another Hero (Thunderdome), a Number 3 hit in 1985. 🙌

MORE: Search the Official Charts archive for every song to feature "thunder"

For example – and get ready for this connection we're going to make here – H & Claire famously left the rest of Steps in the lurch and launched as a twosome, scoring three Top 10 singles, and releasing an album Another You, Another Me. See their full chart history as a duo. They did, of course, rejoin their bandmates a few years later, and Lindsey and Christine are set to do the same – Fleetwood Mac are going on tour next year.

Incidentally, four of you downloaded H & Claire's duo debut DJ – try saying that after a couple of gin and tonics – in the last seven days.

Can you think of any more band members who've wandered off to do their own thing for a bit without the rest of the group? Let us know in the comments or tweet us using #ChartFact.

Each week we love to delve into the archive to see how an old song is doing, and with The Killers getting back together for new single The Man, we thought Brandon and the boys deserved a turn in the spotlight this week. As eagle-eyed chart lovers will know, Mr Brightside refuses to leave the Top 100 (it's at Number 90 this week), so let's look at another one. How about their first UK hit, Somebody Told Me? Peaking at Number 3 in 2004, Somebody Told Me has shifted 338,683 copies, and amassed 18.8 million streams, but in the last seven days? 149 of you downloaded the track this week, and it's been played 187,000 times.