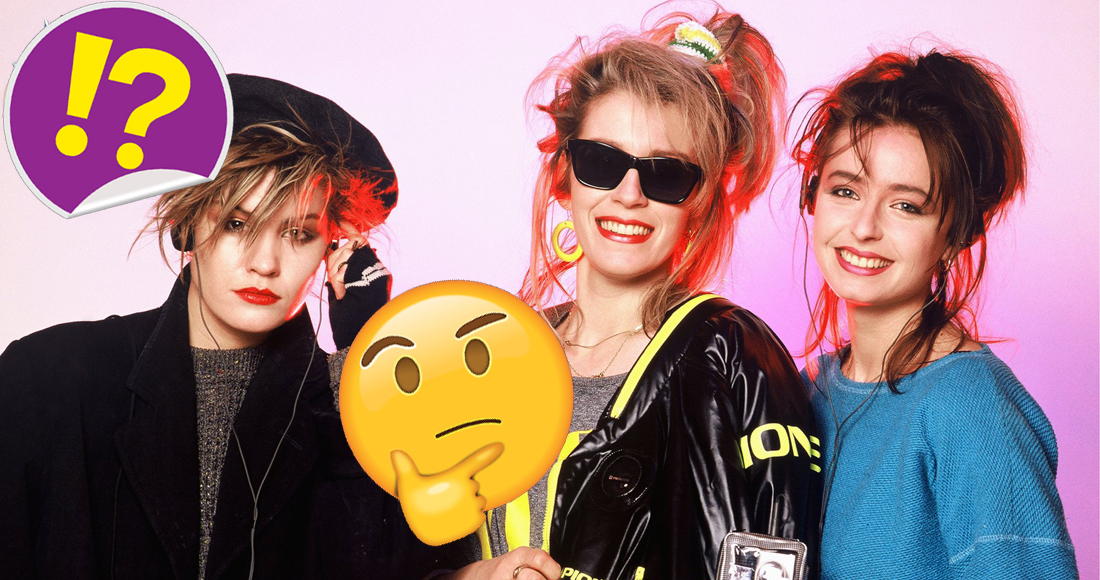 You know what they say: knowledge is power. So to help you on your way to world domination – or at least bragging rights down the pub – is our roundup of random chart facts from the week.

This week’s highest climber is Shawn Mendes, who leaps 136 places to break into the Top 40 at Number 7, with There’s Nothing Holdin’ Me Back – quite literally, eh? Highest climber within the Top 40 is J Hus, who rises 14 places to 20 with Did You See?

Congrats to Clean Bandit, who knock Ed Sheeran off Number 1, with Symphony. It’s a third chart-topper for Clean Bandit, and a first for featured artist Zara Larsson. It’s also the second time Clean Bandit have been at Number 1 this year – Rockabye kicked 2017 off at the top. The last artist to have two Number 1s in the same year was Justin Bieber, who actually managed three in 2015 – What Do You Mean? Sorry and Love Yourself. The first ever artist to score two Number 1s in the same year was Eddie Fisher, in 1953, with Outside of Heaven and I’m Walking Behind You feat. Sally Sweetland. Bonus fact: Eddie Fisher was the dad of the most famous princess in the galaxy, the late actress and Star Wars legend Carrie Fisher.

Yup, we take requests – this was a good one.

Dear @officialcharts , are any chart hits with a place name in them, other than Galaway Girl by @edsheeran , thanks #chartfact

Well, it may take us quiiiiite a while to comb through every Top 40 hit ever to find songs with place names, tbh, but when it comes to Number 1s, there have been quite a few. If you include songs about fictional or mythical places, there have been 30 chart-toppers with a geographical slant – although we feel we cheated a bit as a couple of the songs aren’t actually about places directly. Shaggy's Oh Carolina, for example, is not about one of the US states. Anyway, here they all are:

MORE: See all the Number 1s that ever been, ever

Official Charts pal Owen Duff got in touch to ask: "I heard Meat Loaf's Bat Out Of Hell still sells 200,000 a year is this true? And how many has it sold this year?" Worldwide, we’re not sure, as we only do the counting for the UK – you never know. But in the UK, no, Bat Out of Hell – the classic Meat Loaf album from 1978 – doesn’t sell 200,000 copies a year, but it's not doing too badly.

We love to dig in the archives and see how vintage songs are doing and this week, as Bananarama have announced the original lineup will be reforming for a UK tour, we couldn’t resist checking in on one of their classics. The band’s cover of Venus reached Number 8 in the UK in 1986 and while it wasn’t their highest peak, it’s become one of their signature songs. It finished 72nd bestselling song of the year in 1986, and has sold 250,000 copies in the UK. But is it still getting some love?

Yep! It sounds like some of you have been revisiting the 'Rams in prep for the live shows – 164 of your have downloaded Venus this week, around triple its usual weekly figure, and its notched up almost 40,000 plays.

Got a chart fact you've been dying to know and wouldn't mind seeing us unravel right here? Tweet us using #ChartFact (strangely enough) and we might just pick yours!