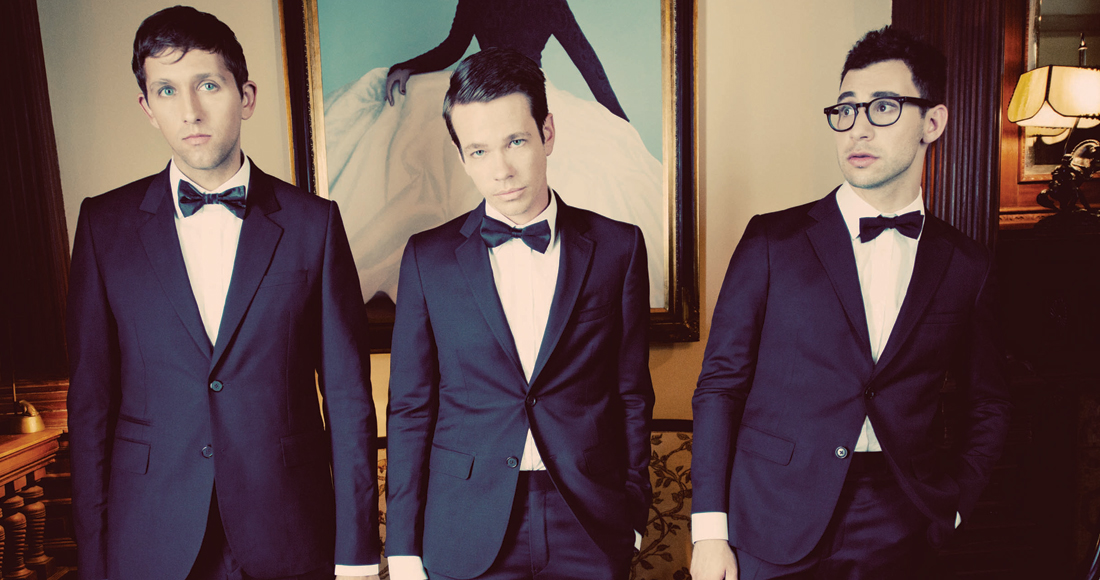 Fun., Carly Rae Jepsen and Rihanna are among the UK’s Top 20 most streamed artists of the last twelve months as the Official Streaming Chart celebrates its first birthday.

To mark the first anniversary of the Official Streaming Chart, the Official Charts Company reveal the UK’s most streamed tracks of the last twelve months.

Launched in May of last year, the Official Streaming Chart is the first chart which ranks audio streams from both ad-funded and subscription streaming services in the UK (including Spotify, Deezer, Napster, Zune, Omnifone, Bloom and We7 among others), to reflect the growing interest in this new generation of music services.

Fun. FT Janelle Monae’s We Are Young is the most streamed audio track of the year. It spent four consecutive weeks at Number 1 on the Official Streaming Chart last summer. Close behind is Carly Rae Jepsen’s Call Me Maybe (who was the Official Streaming Chart’s very first Number 1), followed by Ho Hey by Lumineers and Don’t You Worry Child by Swedish House Mafia FT John Martin. Rihanna’s Diamonds completes the Top 5.

More than 4.4 billion streams were served across the year, with the Top 100 most streamed tracks accounting for 9.7% of that total.

Kevin Brown, Head of Label Relations Europe for Spotify says, “The huge number of streams that have been delivered in the first year of the Official Streaming Chart is proof positive of the huge and growing popularity of music streaming, and celebrates the contribution that services like Spotify are making to the music industry.

"Congratulations to the artists that have made it into the Top 20 anniversary chart, all of which have been huge hits with Spotify users, in what has been a great year for music in Britain.”

Mark Foster, managing director of Deezer UK and Ireland, says, “These figures show just how significant streaming now is in the UK, with more than 4 billion streams over the past year it’s now an essential way of consuming music.

“With the top 100 tracks accounting for less than 10% of the total stream, they are a mere drop in the ocean of the total tracks listened to. This reflects not only the huge categories of music available on Deezer and other services but also that audio streaming is growing massively in popularity.”

The Official Streaming Chart – Anniversary Top 20 is as follows: