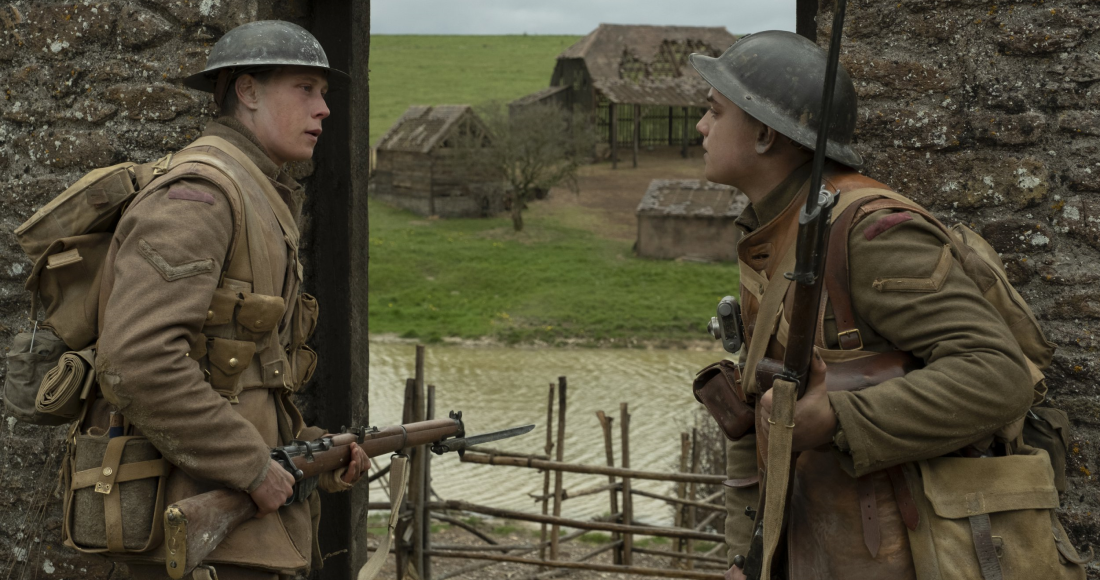 1917 returns to Number 1 on the Official Film Chart following its release on DVD, Blu-ray and 4K UHD. The award-winning WW1 flick racked up 146,000 physical copies this week, knocking last week’s chart-topper Bad Boys For Life down to Number 2.

Two big debuts feature on this week's Top 10. The Call of the Wild lands as this week’s highest new entry at Number 6. Harrison Ford stars as John Thornton in this remake about a dog named Buck whose life is uprooted when he is removed from his home and ends up in the wilds of the Alaskan Yukon during the 1890s Gold Rush.

Our second Top 10 new entry comes from the star-studded big-screen adaptation of Andrew Lloyd Webber’s classic musical, Cats, in at 7. Taylor Swift, James Corden, Jason Derulo and Dame Judi Dench all star as a tribe of cats, the Jellicles, who must decide which one of them ascends for the yearly reincarnation.

Check out the full Top 10 countdown below.

This week’s Official Film Chart features a preview of Robert Downey, Jr. and Antonio Banderas in the new adaptation of Dolittle, available to Download & Keep from June 1: