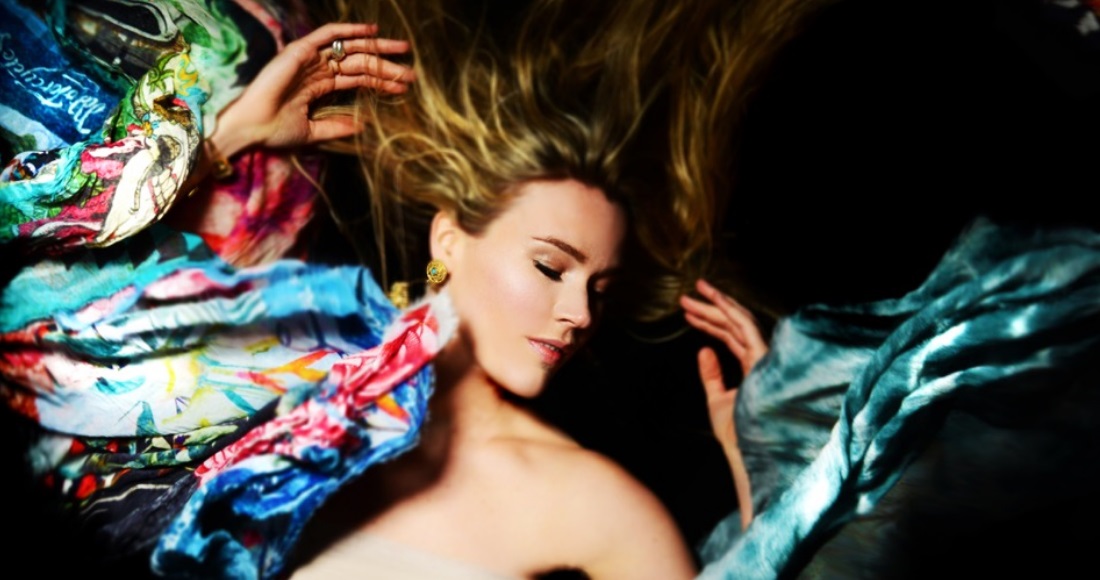 Joss Stone was born Joscelyn Eve Stoker on April 11, 1987 in Dover, Kent, and is an English singer, songwriter, and actress. Joss Stone won the BBC talent show Star For A Night at the ripe old age of 13, as well as winning Steps to the Stars, another TV talent programme hosted by H & Claire from Steps. Joss Stone’s early career kicked off in the US where she recorded her debut album, 2003’s The Soul Sessions, with a host of soul stars. Joss Stone scored a series of hit songs as well as claiming a UK Official Album Chart Number 1 in 2004 with Mind Body and Soul. Joss Stone has been the recipient of two BRIT Awards for Best Urban Act and Best British Female in 2005.