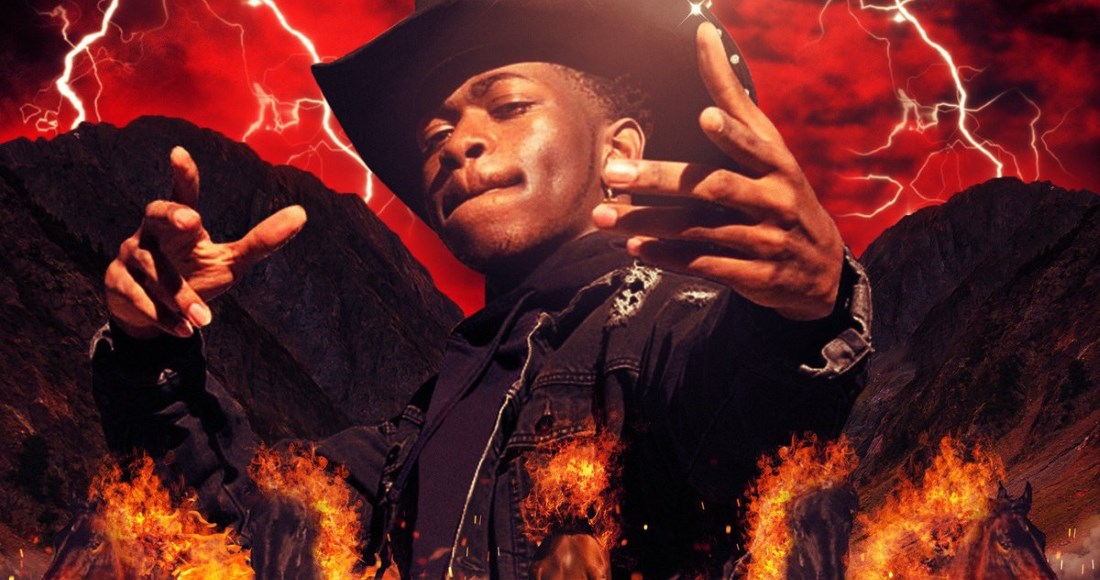 Lil Nas X, real name Montero Lamar Hill, was born in Lithia Springs, Georgia on April 9, 1999. He begun making a name for himself online at the age of 13, making comedy videos on Facebook, Instagram and Vine as well as creating a notorious Nicki Minaj fan account on Twitter. Lil Nas X dispensed of his real name in tribute to rapper Nas, and began writing songs in 2017. At the end of 2018, he released Old Town Road and became a viral sensation. A remix featuring Billy Ray Cyrus took off in April 2019, spending two weeks at Number one in the UK and a record-breaking 19 weeks atop the Billboard 100.