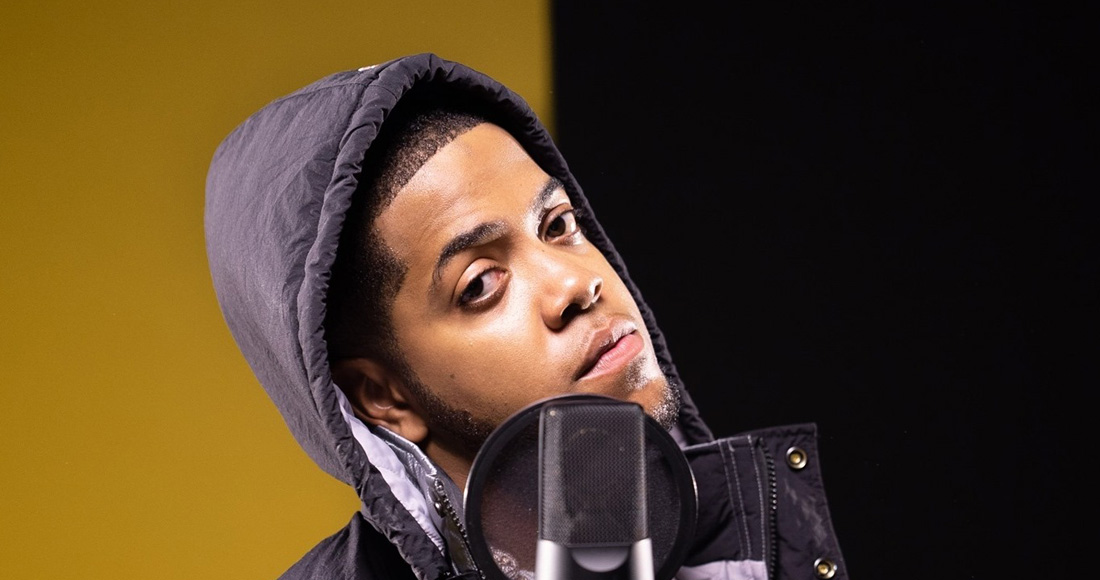 Chip (formerly known as Chipmunk) is an English rapper and singer who was born Jahmaal Noel Fyffe on November 26, 1990 in Crouch End in London. Chip started rapping at the age of 13, after being inspired by Wiley and Dizzee Rascal, and soon attracted attention after Wiley introduced him to Tim Westwood in 2007. Chip won Best Hip-Hop Act and Best UK Newcomer at the MOBOs in 2008 after his increasing popularity on YouTube. Chip scored his first Number 1 in 2009 with Oopsy Daisy. No stranger to collaborations, Chip has worked with Elton John, Emeli Sande, N’Dubz and Skepta among many others.