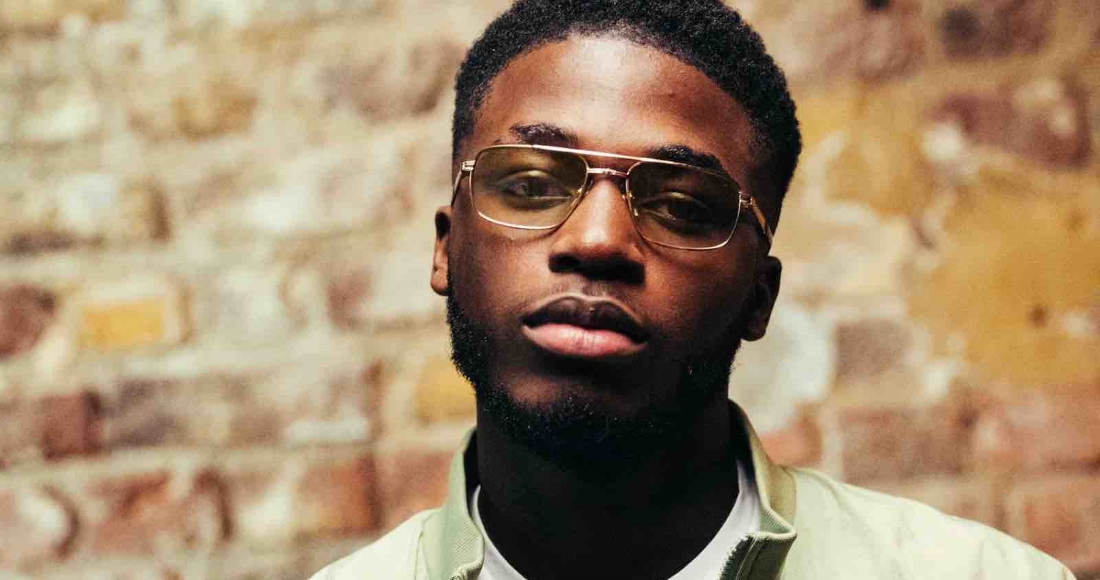 ZieZie is a British afroswing rapper and songwriter of Congolese heritage, who was born June 3, 1998 in Croydon, London. ZieZie began his musical career singing in his school’s choir at the age of 11, and abandoned a college course in carpentry to work on his music, which his mum was fine with after she heard his first songs. ZieZie posted his music online in 2016, and started working with producers Ill Blu to concoct him into a hitmaker, and signed a recording contract with RCA in 2017. ZieZie’s song Fine Girl inspired a dance challenge and gave him his first UK Official Singles Chart entry in May 2018. ZieZie has worked with Banx & Ranx, Olivia Holt and Aitch.
View Comments
comments powered by Disqus