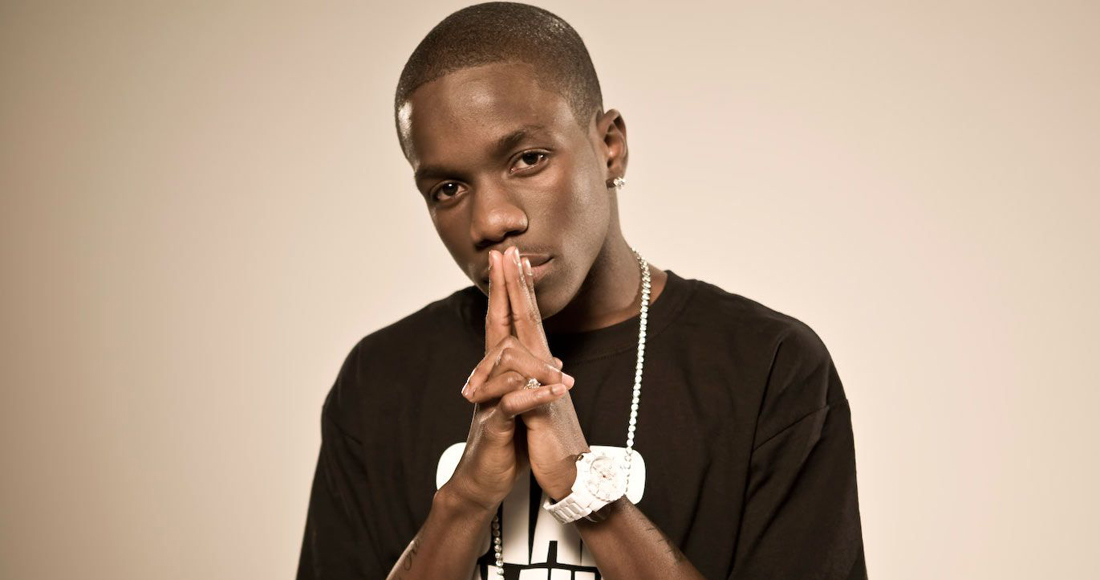 Tinchy Stryder is a Ghanaian-British rapper, singer, songwriter and entrepreneur. Tinchy was born Kwasi Danquah on September 14, 1986 in Accra, Ghana, and his family moved to Bow in east London in 1995. Tinchy began making music in 1997, and in 2001 joined the grime collective Roll Deep alongside Wiley and Dizzee Rascal. Tinchy Stryder released his debut album in 2007 and worked with Taio Cruz, Calvin Harris and the Chuckle Brothers, plus two Number one songs in 2009 with Number 1 and Never Leave You. Tinchy has also co-founded his own line of electronics under the name Goji.