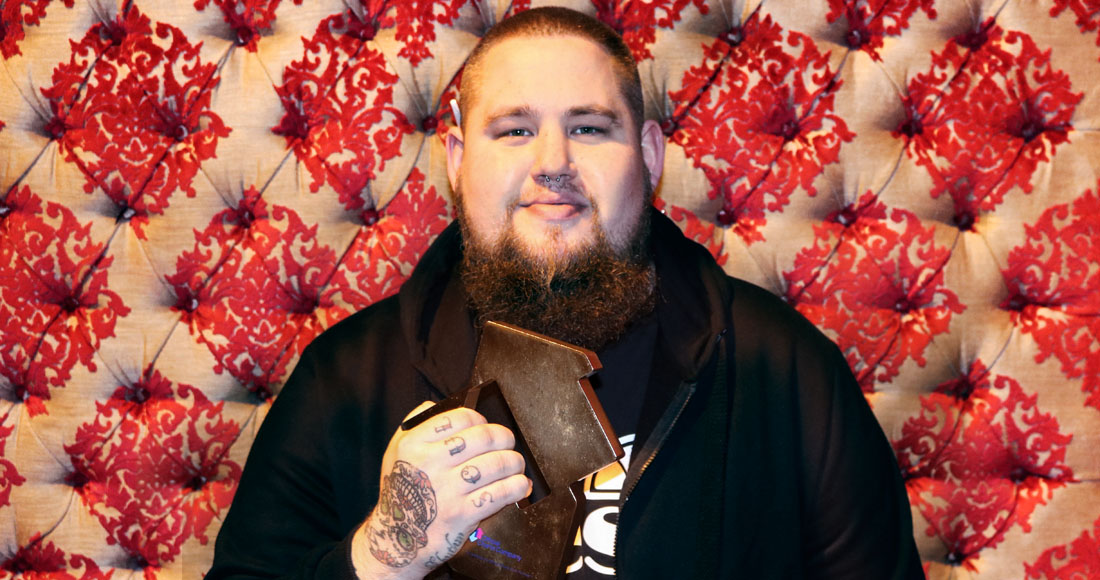 Rag'n'Bone Man broke through in late 2016 with his debut single Human. He went on to win the 2017 BRITs Critics' Choice Award and finish 2nd in the BBC Sound of 2017 list. His debut album Human became the 2010s decade's fastest-selling debut album by a British male.