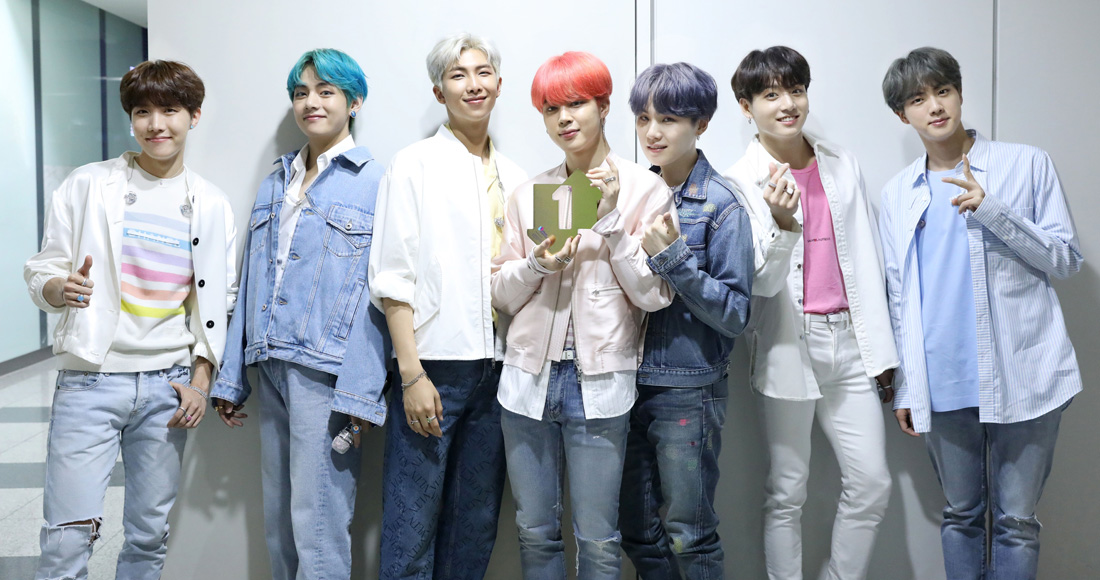 BTS are a South Korean K-pop group. In 2018, they became the first K-pop band ever to score a Top 40 hit single on the UK's Official Singles Chart with Idol, that sames year BTS were also confirmed by the Official Charts Company as the first K-pop act to scoop a Top 10 record on the UK's Official Albums Chart. In April 2019, the seven-member group landed straight in at Number 1 with their fourth collection, Map Of The Soul : Persona, and made UK chart history in doing so - becoming the first K-pop act to score a UK Number 1 album.