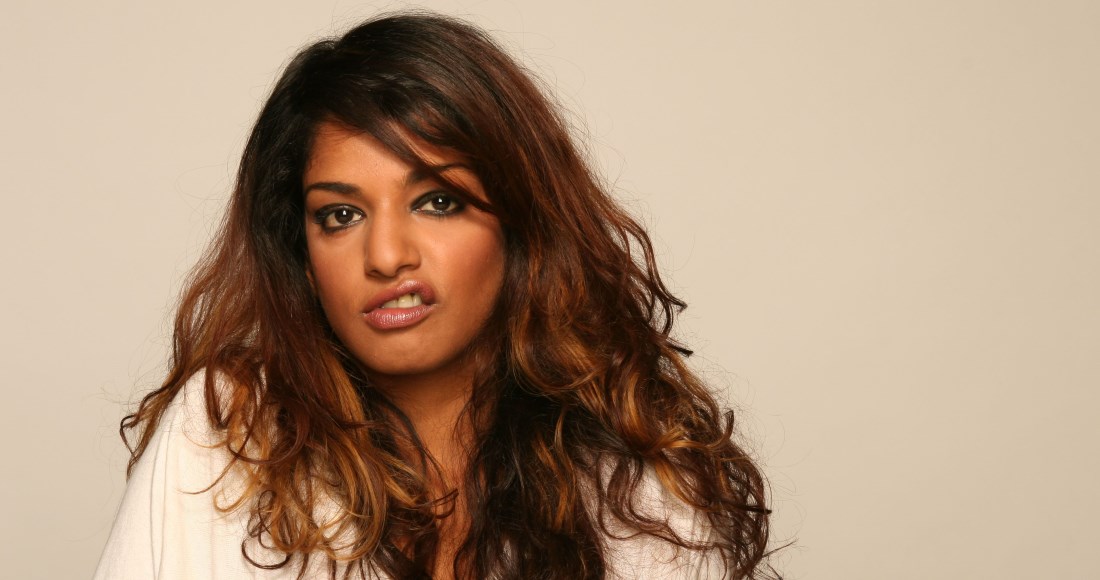 M.I.A. (born Mathangi Arulpragasam on July 18, 1975 in Hounslow, London) is a British rapper, singer, songwriter, record producer, visual artist, and activist. M.I.A. was six months old when her family moved to Jaffna, Sri Lanka, and moved back to London when she was ten years old. M.I.A. attended St Martin’s College in London to study film, and through this she met Justine Frischmann from top group Elastica who invited M.I.A. to make a sleeve for their second album The Menace and film them on tour. While on that tour M.I.A. met Canadian artist Peaches who inspired M.I.A. to start making her own music. M.I.A. soon signed to XL Recordings and released a pair of highly acclaimed albums such as her 2005 Mercury nominated debut Arular and the follow-up Kala, as well as a string of hit songs such as Paper Planes and Bad Girls. M.I.A. also collaborated with Madonna on her Top 40 single Give Me All Your Luvin'; after she joined Madonna at the 2012 Super Bowl performance of the track, she was fined $16 million by the NFL for sticking her middle finger up during. M.I.A. was nominated for British Female Solo Artist at the 2009 BRIT Awards and was awarded an MBE for services to music in 2019. Image: Tom Oldham/Shutterstock