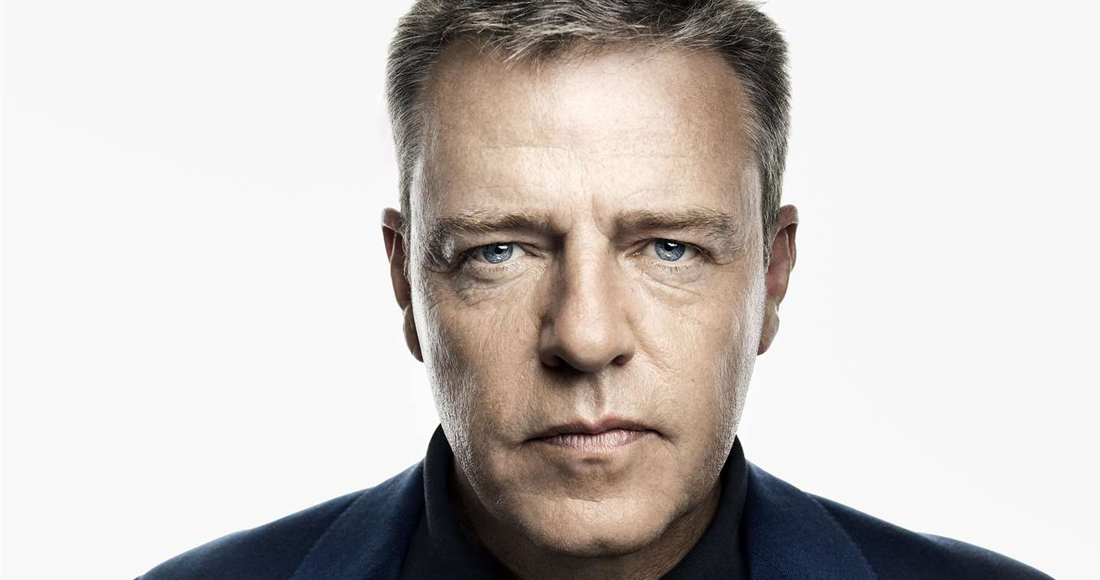 Suggs was born Graham McPherson on January 13, 1961 and is an English singer, songwriter, musician, radio personality and actor. Suggs first came to fame in 1979 as lead singer with the English group Madness, who were one of the most charted bands of the 1980s, with 15 Top 10 hits from 1980 to 1986 including the Number 1 House of Fun. During Madness’ first split, Suggs worked with Morrissey as well as co-managing Liverpool group The Farm, and co-producing their Number 1 album Spartacus. Suggs embarked on a solo career when Madness reformed in 1992, releasing a string of hit songs between 1995 and 1998. Suggs has also had a successful career as a broadcaster on TV and BBC Radio 6 and Virgin Radio, as well as acting in the Madness-based musical Our House.
View Comments
comments powered by Disqus