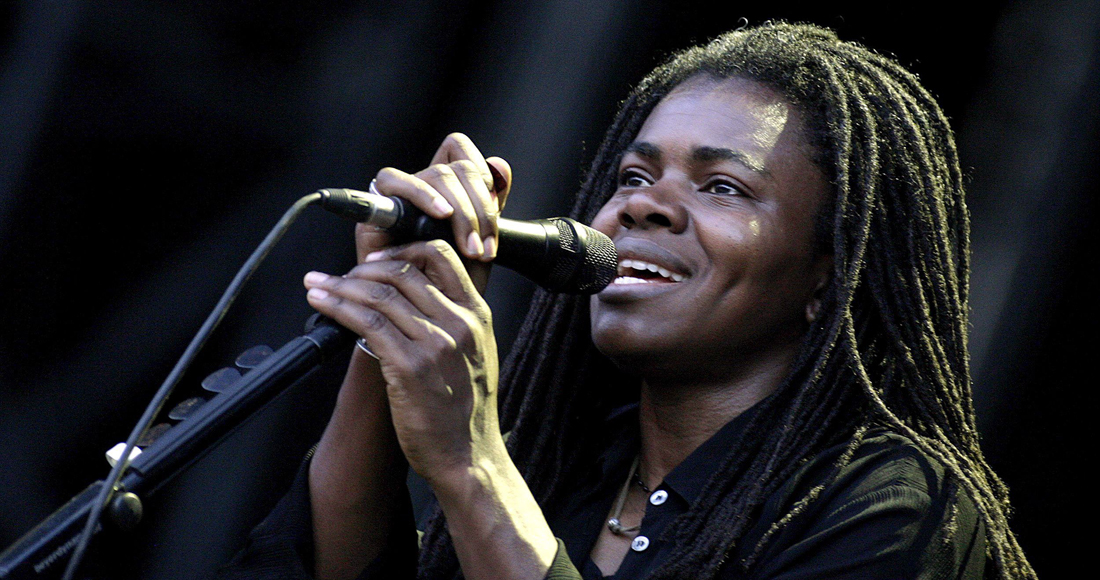 Tracy Chapman was born March 30, 1964 in Cleveland Ohio, and is an American singer-songwriter. Tracy entered music when she used to busk around Harvard when she was a student there in the mid-1980s, and was discovered by another student whose dad who ran the SBK publishing company, and he recommended her to him in 1986. She released her self-titled debut album in 1988 and gained wider recognition when she performed the breakout song Fast Car at the Nelson Mandela 70th Birthday Tribute concert, which almost overnight sent the album to Number 1 in both the UK and US, selling over ten million copies worldwide and winning a clutch of accolades such as three Grammy Awards and Best International Breakthrough Act and Best International Solo Female at the 1989 BRIT Awards. Tracy Chapman’s follow-up album, 1989’s Crossroads, also was a UK Number 1. Fast Car has been the basis of two other hits; it was the original sample for Gabrielle’s chart-topping Dreams in 1993 and Jonas Blue’s reinterpretation in 2008, which peaked at 2. (Image: Martial Trezzini/EPA/Shutterstock)