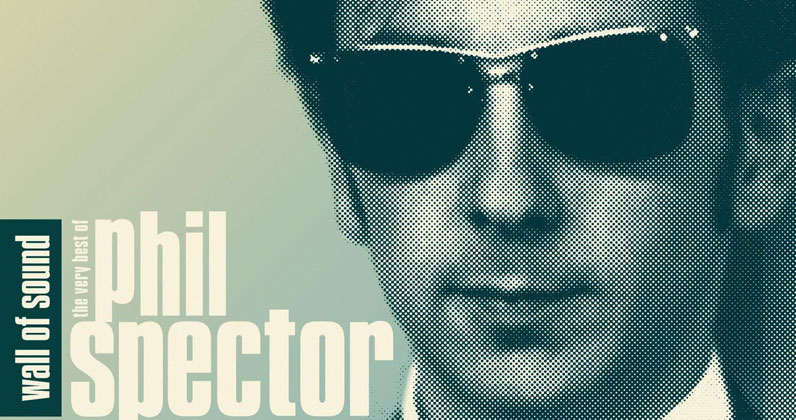 Phil Spector was born Harvey Phillip Spector on December 26, 1939 in The Bronx, New York City and is an American record producer, musician, and songwriter. Spector developed the Wall of Sound, a music production formula he described as a Wagnerian approach to rock and roll, which often involved several layers of musicians such as the Wrecking Crew to make a full pop orchestra, to accompany his songs about teen angst, often sung by large-haired artists like Darlene Love, Ronettes, Teddy Bears and the Crystals, as well as Ike & Tina Turner and male duo Righteous Brothers, scoring a succession of classic songs such as Be My Baby, Then He Kissed Me, You’ve Lost That Loving Feeling and To Know Him Is To Love Him. Spector also put together the iconic A Christmas Gift To You compilation in 1963 showcasing his charges, with a series of festive classics such as Marshmallow World and Sleigh Ride, which have regularly returned to the Official Singles Chart every Christmas since 2013. In 2009 Spector was convicted of second-degree murder and died while in prison aged 81.
View Comments
comments powered by Disqus