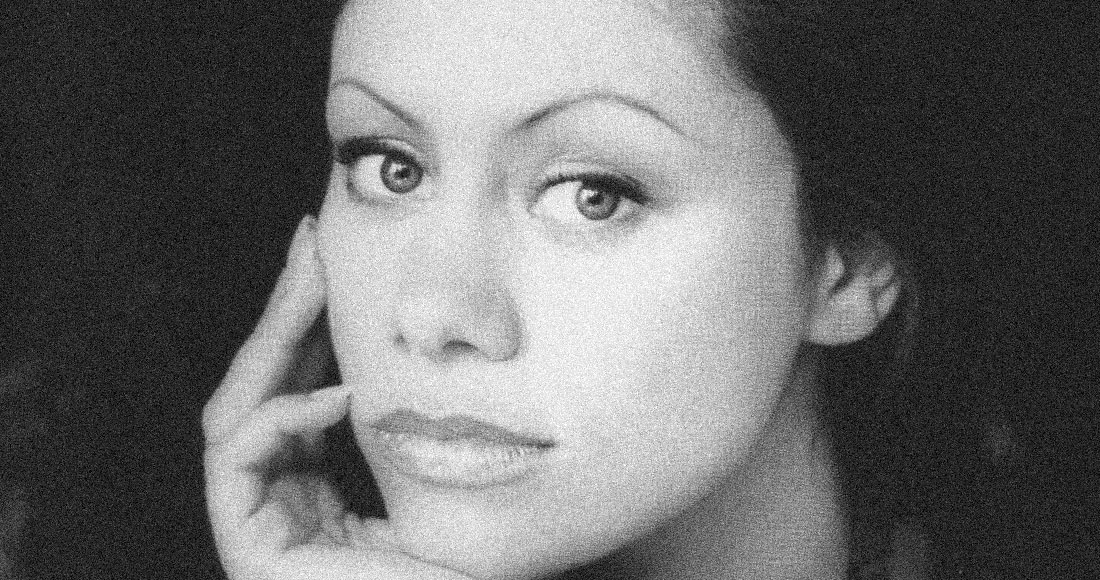 Dina Carroll was born Geraldine Carroll on August 21, 1968 in Newmarket, Suffolk and is an English singer. Dina Carroll began her professional career at the age of 16 when she moved to London to record some songs for a label called Streetwave that didn’t happen, but signed to BMG in 1989 and released a handful of songs, notably a cover of Burt Bacharach’s Walk On By which was a reasonable sized hit across Europe. Dina Carroll’s UK hit blight came to an end when she was the featured lungsmith on dance act Quartz’s cover of Carole King’s It’s Too Late, and was a Top 8 hit in 1991, and which led to her being signed by A&M and relaunched as a solo turn with a succession of hit songs such as Ain’t No Man, Don’t Be A Stranger, The Perfect Year as well as scoring a 1.5 million-selling debut album So Close which was shortlisted for the Mercury Prize in 1993. Dina Carroll won the Best British Female BRIT Award in 1994.