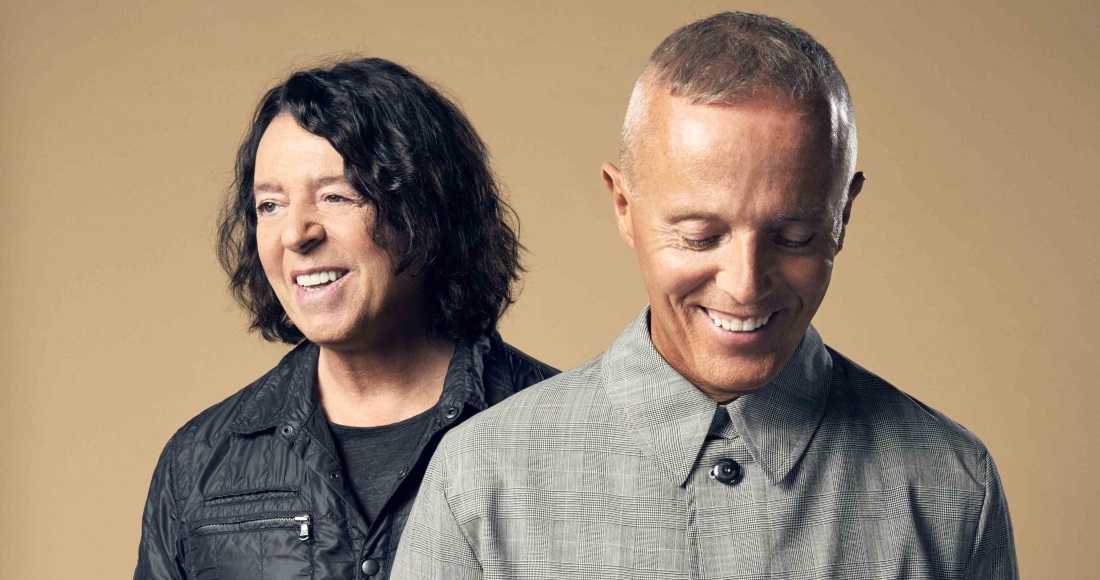 Tears for Fears are an English pop rock band formed in Bath, England, in 1981 by singer, songwriter and multi-instrumentalist Roland Orzabal (born, ahem, Roland Jaime Orzabal de la Quintana in Portsmouth, August 22, 1961) and singer, songwriter and multi-instrumentalist Curt Smith (born in Bath, June 24, 1961). Tears For Fears formed from the ashes of an ill-selling mod revival outfit called Graduate, which Orzabal and Smith had formed in their teens. Tears For Fears first appeared in 1982 when their song Mad World charted at Number 3 in the UK Official Single Chart, and the subsequent debut album The Hurting became their first of two UK Official Album Chart Number 1s in 1983, the other being 1989’s The Seeds of Love. Tears For Fears struck big internationally when their second album, 1985’s Songs From The Big Chair topped the US charts, as well as songs Shout and Everybody Wants To Rule The World. Tears For Fears did – sort of - end up with a UK Official Chart Number 1 single when Gary Jules’ glum version of Mad World became the Christmas Number 1 in 2003, scoring composer Orzabal an Ivor. Tears For Fears won the BRIT Award for Best Single in 1986 for Everybody Wants To Rule The World.

Latest news about Tears For Fears