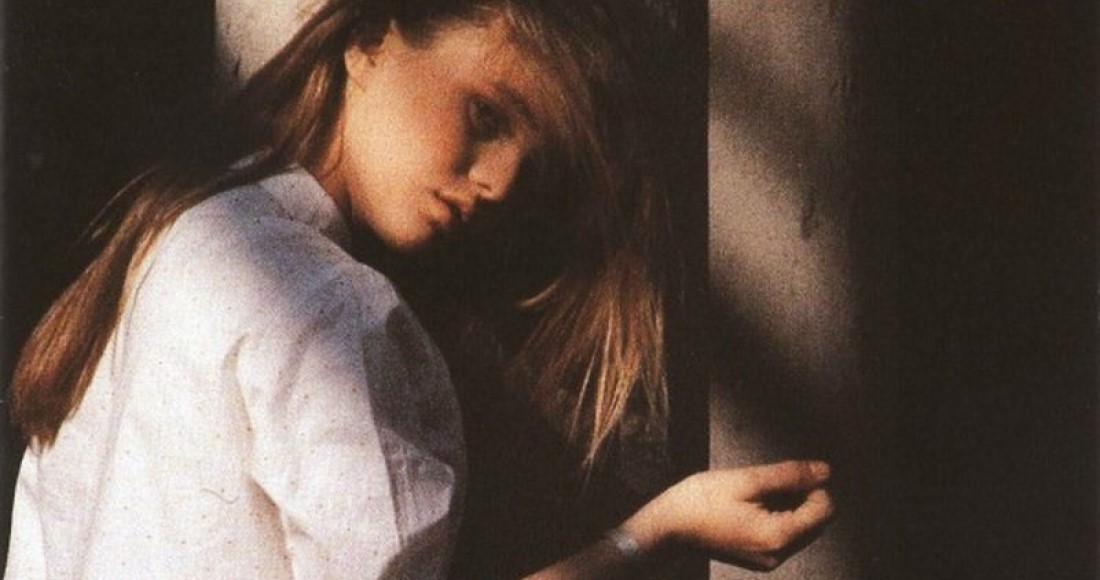 Vanessa Paradis was born December 22, 1972 in Saint-Maur-des-Fossés, France, and is a French singer, model and actress. Vanessa Paradis made her debut on TV in France at the age of seven on the show L'École des fans, a talent show for child singers. Vanessa Paradis had her international breakthrough in 1988 when her song Joe Le Taxi became a hit in the UK Official Singles Chart, which also spent 11 weeks at Number 1 in France and is one of the biggest-selling songs of all time in her home country. Vanessa Paradis also recorded a self-titled album with rock type Lenny Kravitz in 1992, which included her follow-up smash Be My Baby.