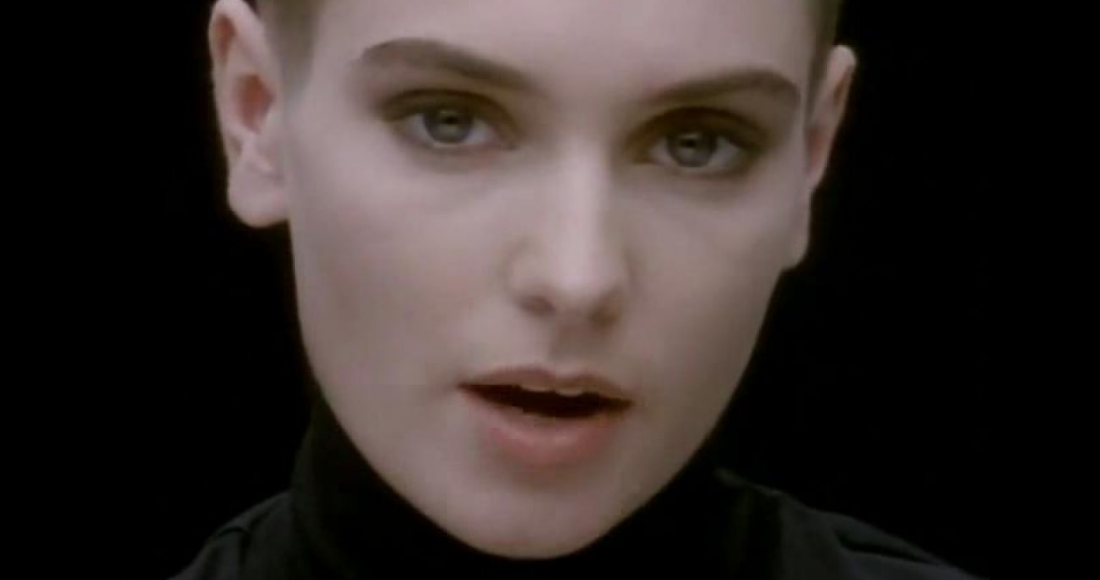 Sinéad O’Connor was born Sinéad Marie Bernadette O'Connor on December 8, 1966 in Glenageary in County Dublin and is an Irish singer and songwriter. Sinéad O’Connor made her musical debut at the age of 15 when she was overheard singing by a member of Irish band In Tua Nua, who were impressed but felt she was a bit too young, however Sinead decided to join Ton Ton Macoute which brought her to the attention of U2’s label manager and provide vocals for a song by guitarist The Edge for the film Captive. Sinéad O’Connor achieved a level of success with her debut album The Lion and the Cobra, but in 1990 went global with the Official UK Singles Chart Number 1 Nothing Compares 2 U. Sinéad O’Connor has since changed her name a couple of times, first to Magda Davitt, and on converting to Islam in 2018, she changed it to Shuhada' Sadaqat, although it’s still Sinéad for pop music duties.