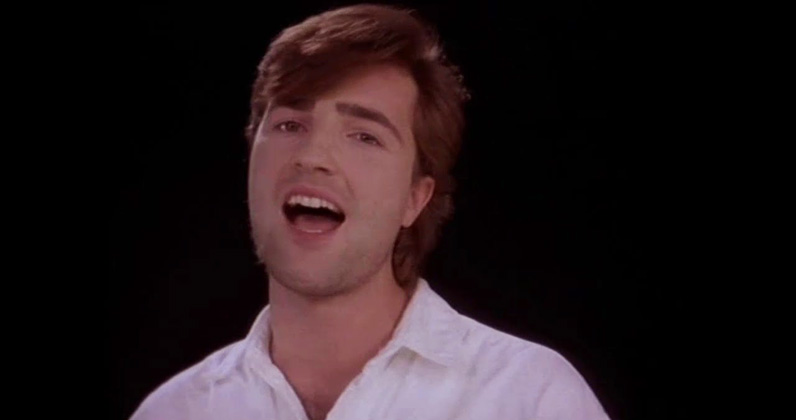 Nick Berry is an English actor and singer who was born Nicholas Berry in Woodford, Essex on April 16, 1963. Nick Berry began his acting career in long-running BBC soap opera EastEnders, joining it fresh out of the Sylvia Young Theatre School in 1985. As handsome Simon ‘Wicksy’ Wicks, he became the show’s first heartthrob and breakout star with the Number 1 song Every Loser Wins. After he departed from EastEnders in 1990, he joined the cast of a period crime drama on ITV entitled Heartbeat which gave him his second chart appearance in 1992 with a cover of the Buddy Holly song that was the show’s theme tune. Nick Berry has since retired from acting, and now runs his own production company called Valentine Productions.