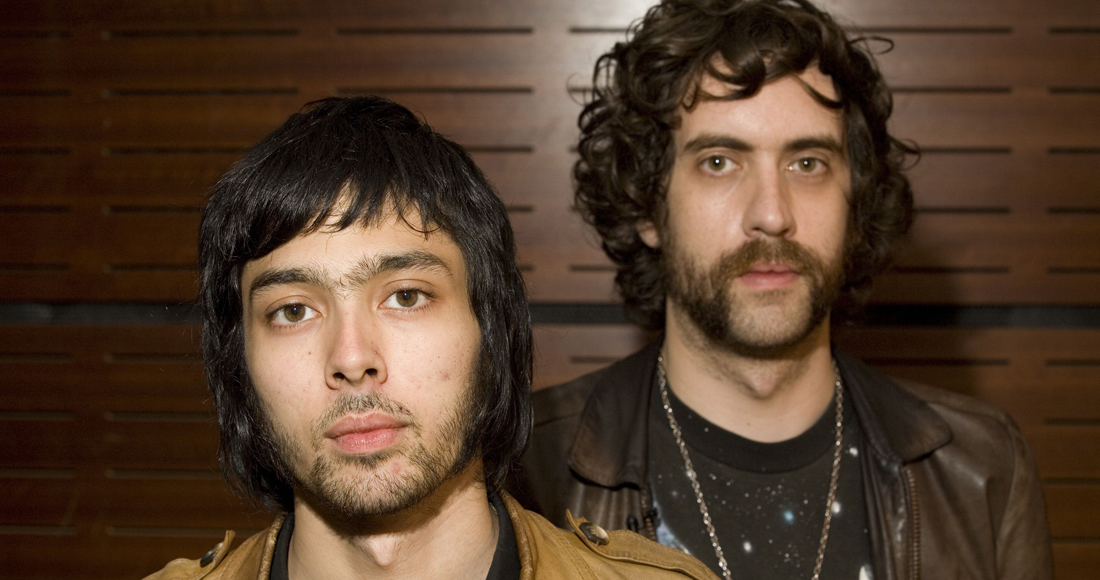 Justice is a French electronic music duo consisting of Gaspard Augé (born May 21, 1979 in Besançon, France) and Xavier de Rosnay (born July 2, 1982 in Ozoir-la-Ferrière, France). Justice first got together when they produced tracks for Musclorvision's Hits Up to You, a concept compilation where tracks were designed to sound like they were meant for the Eurovision song contest, and together started remixing other people’s songs, the key breakthrough coming with Simian’s We Are Your Friends, which lead to numerous collaborations with the likes of Britney Spears, Daft Punk, and Fatboy Slim. Justice released their debut album † (or Cross) in 2007, which included bangers such as D.A.N.C.E. and ended up with a Grammy nomination for Best Electronic Album, and winning the same award for 2019’s Woman Worldwide as well as Best Remixed Recording, Non-Classical for their reswizzle of MGMT’s Electric Feel in 2009. Image: Tom Oldham/Shutterstock
View Comments
comments powered by Disqus