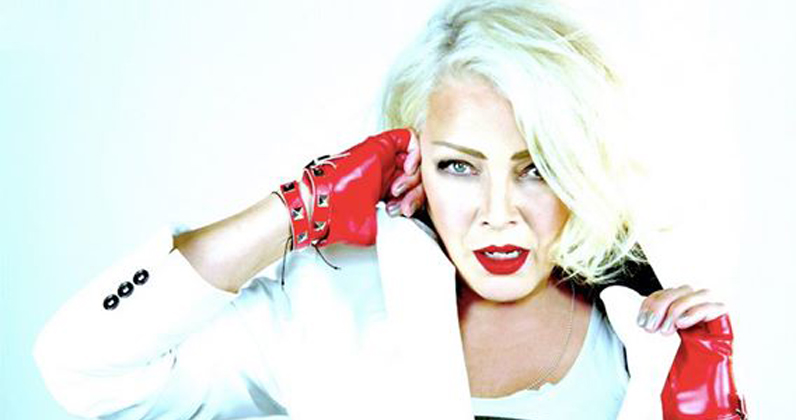 Kim Wilde was born Kim Smith on November 18, 1960 in Chiswick, Middlesex and is an English pop singer, author, DJ and television presenter. Kim Wilde began her music career providing backing vocals for her dad Marty Wilde, and in 1980 at the age of 20 she signed to RAK Records. Kim Wilde’s chart life kicked off with her debut single Kids In America reaching Number two in the UK Official Singles chart in 1981, which was co-written with her brother Ricky Wilde. Kim Wilde won the BRIT Award for Best British Female solo artist in 1983, is a two-time winner of the Smash Hits Most Fanciable Female accolade and became the most-charted British female solo act of the 1980s. A keen gardener, Kim Wilde has written two books about the subject and presented a garden makeover show.