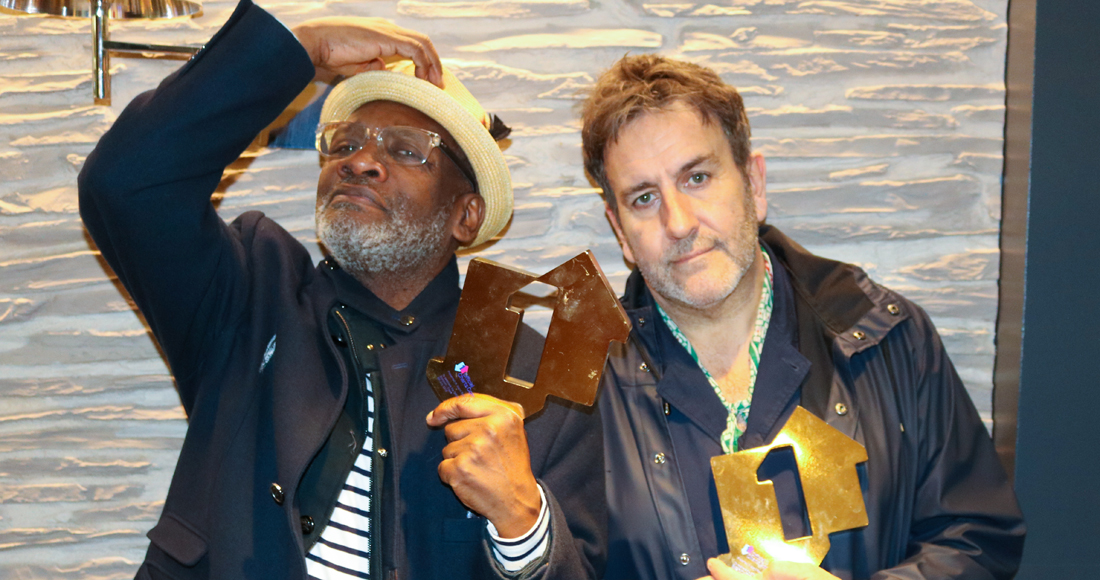 The Specials, also known as The Special AKA, are a ska revival group from Coventry, England. Formed in 1977, the first iteration of the band comprised Terry Hall and Neville Staple (vocals), Lynval Golding and Roddy Radiation (guitars), Horace Panter (bass), Jerry Dammers (keys), John Bradbury (drums) and Dick Cuthell and Rico Rodriguez (horns). The Specials achieved seven consecutive Official Top 10 singles between 1979 and 1981 - including Gangsters, A Message To You Rudy and Ghost Town - before Hall, Staple and Golding left to form the group Fun Boy Three. In 1993, The Specials reformed and have since performed and recorded with various line-ups (none of which involving former keyboardist Jerry Dammers.

Latest news about The Specials