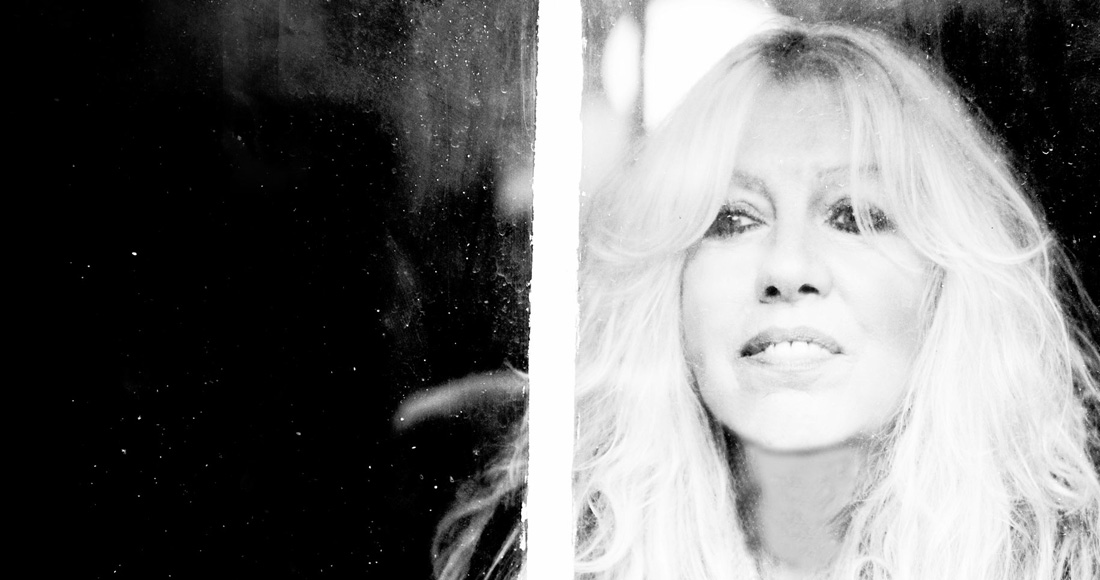 Judie Tzuke was born Judie Myers, on April 3, 1956 in London and is an English singer-songwriter. Judie’s solo career began in 1977 when she signed to Elton John’s Rocket label, and her biggest success came in 1979 with the single Stay With Me Till Dawn and accompanying album Welcome to the Crusie. Judie Tzuke’s music has been sampled by the likes of Mylo, and she’s also the mother of Bailey Tzuke, who recorded with Freemasons on their smash hit Uninvited. Judie Tzuke also recorded a collaborative album, called Woman to Woman, with fellow songstresses Beverley Craven and Julia Fordham in 2018.
View Comments
comments powered by Disqus