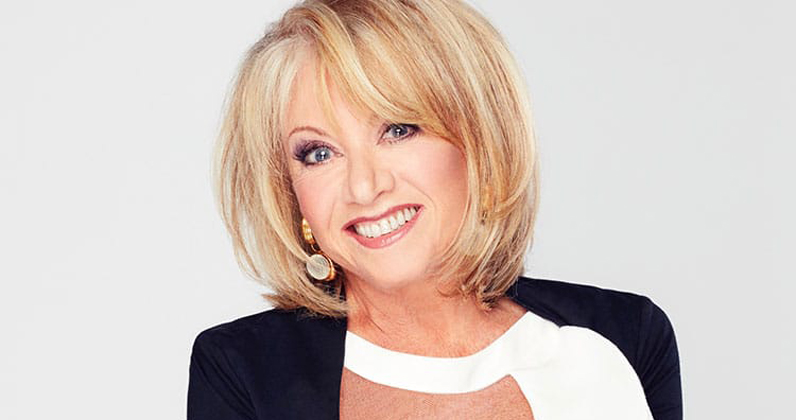 Elaine Paige OBE was born Elaine Jill Bickerstaff on March 5, 1948 in Barnet, Herfordshire and is an English singer, actress and presenter. Elaine Paige is predominantly known for her work in musical theatre beginning with the 1969 production of Hair, her breakthrough role in Evita in 1978 and as Grizabella in the original West End run of Andrew Lloyd Webber’s Cats. Elaine Paige’s solo chart debut came in 1981 with the lead song Memory, from Cats and she scored a UK Number 1 in 1985 with the duet I Know Him So Well, with fellow musical theatre star Barbara Dickson. Elaine Paige’s Stages album from 1983 was produced by Tony Visconti and also proved to be her biggest album success, Considered the First Lady of British Musical Theatre, Elaine also presents her own long-running BBC Radio 2 show each Sunday. Elaine Paige was awarded her OBE in 1995 for her contribution to musical theatre.
View Comments
comments powered by Disqus