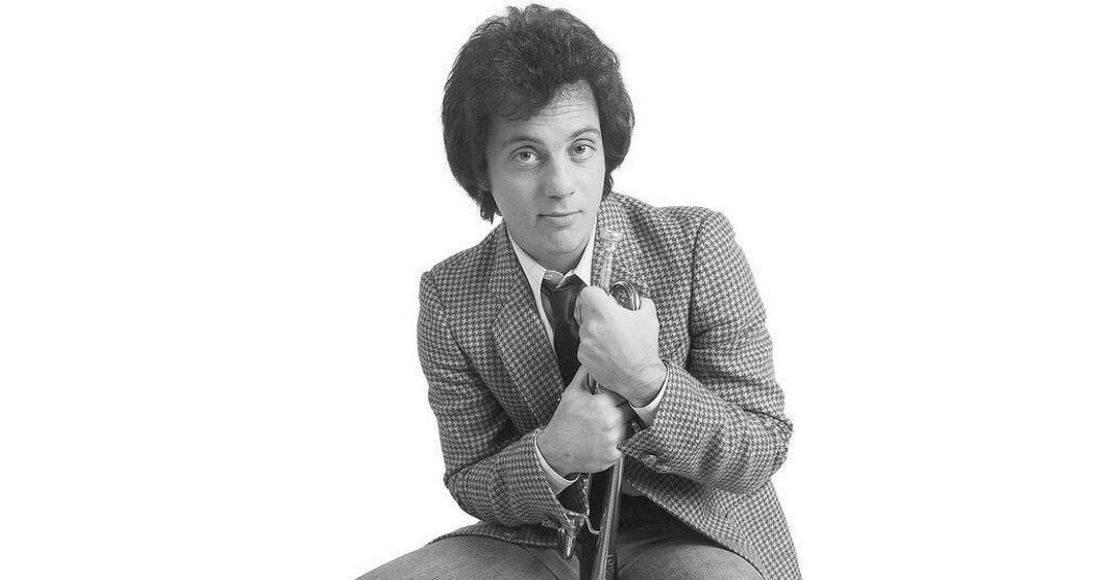 Billy Joel was born William Martin Joel on May 9, 1949 in The Bronx in New York and is an American singer-songwriter, composer, and pianist. Billy Joel was reluctant to learn the piano at first, but was soon skipping school to play in bars as he got into it, deciding to pursue a music career after seeing the Beatles on the Ed Sullivan Show in 1963. Billy Joel’s third album, 1973’s Piano Man, became something of a signature, despite sales being on the slack side, and he’s finished pretty much every concert with the title track ever since. Billy Joel scored his one UK Official Singles Chart Number 1 in 1983 with Uptown Girl, which came from his multi-platinum album An Innocent Man. Billy Joel is one of the best-selling music artists of all time with over 150 million records sold worldwide. Billy Joel has won five Grammys, including Album of the Year for 52nd Street and Song of the Year and Record of the Year for Just the Way You Are.
View Comments
comments powered by Disqus