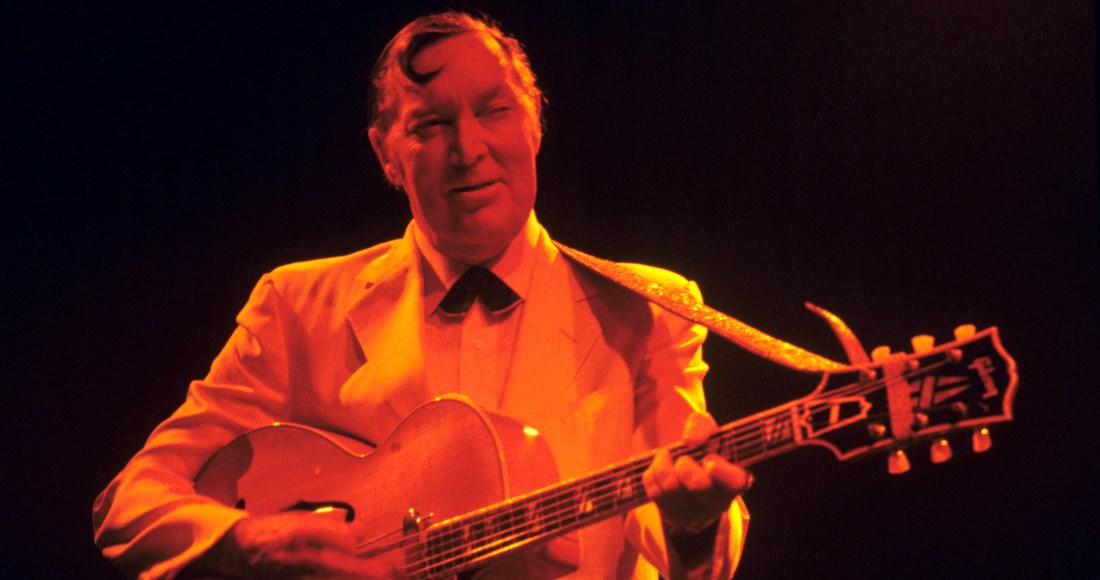 Bill Haley & His Comets were an American rock and roll band, founded in 1952, continuing until Haley's death in 1981. Bill Haley (born July 6, 1925 in Highland Park, Michigan) was originally a country music performer and formed a group called the Four Aces of Western Swing, and then The Saddlemen who eventually became The Comets. Bill Haley was widely considered to be the first rock and roller when his song Crazy Man, Crazy was televised nationally as part of a James Dean TV show in 1953. Bill Haley & His Comets encapsulated the teen craze with iconic songs such as Shake, Rattle & Roll, See You Later Alligator and the 1955 UK Official Singles Chart Number 1 Rock Around The Clock. Bill Haley died at his home on February 9, 1981 at the age of 55, although variations of The Comets, featuring his son Bill Haley Jr, continue to tour to this day. Image: Herbie Knott/Shutterstock
View Comments
comments powered by Disqus