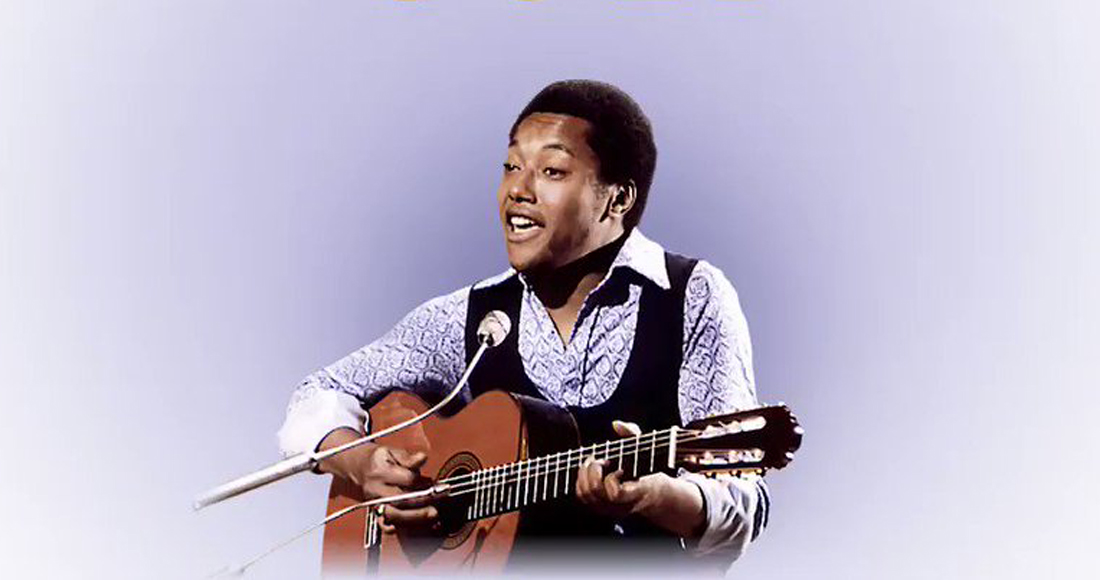 Labi Siffre is a British singer, songwriter, musician and poet, born on June 25, 1945 in Hammersmith, London as Claudius Afolabi "Labi" Siffre. Labi Siffre begun his music career during the sixties playing in the house band at Annie Ross’s Jazz Club, before becoming a singer-songwriter in his own right. Labi Siffre’s songs have been covered by Madness (It Must Be Love), Rod Stewart (Crying Laughing Loving Lying) and Kenny Rogers (Something Inside So Strong) and his song I Got The… was memorably sampled by Eminem on his 1999 hit My Name Is.
View Comments
comments powered by Disqus