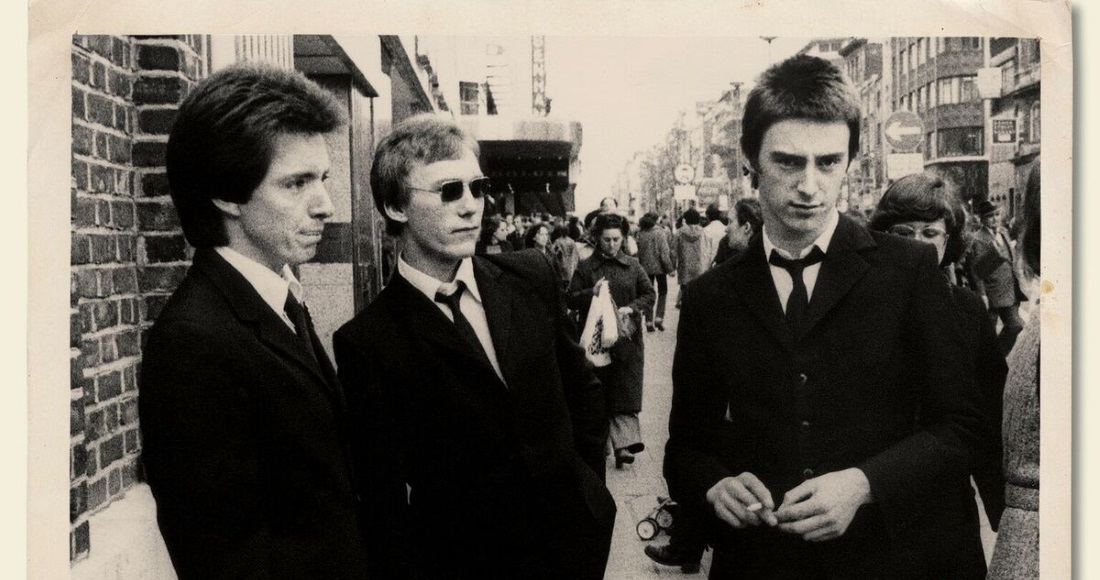 The Jam were an English band during the late 1970s and early 1980s, which formed in 1972 at Sheerwater Secondary School in Woking, consisting of singer, songwriter and musician Paul Weller (born May 25, 1958 in Woking), bassist and vocalist Bruce Foxton (born September 1, 1955 in Woking) and the drummer Rick Buckler (born December 6, 1955 in Woking). The Jam started out playing soul, rock and roll and blues covers, and were initially known for wearing suits, which lead to mistrust from the punk set, who didn’t deem them sufficiently punk enough, despite Weller being very much an angry young man. The Jam signed to Polydor in 1977 and were soon making impressions with songs such as In The City and All Around The World, and soon became one of the biggest acts of the era, scoring four UK Official Singles Chart Number 1s with Going Underground, Start!, Town Called Malice and Beat Surrender, and a UK Official Album Chart Number 1 with 1982’s The Gift. The Jam decided to split at the height of their powers in 1982, or rather Weller did as the other two were quite keen to carry on, and bowed out with a show at Wembley Arena. Weller went off to invent the Style Council before becoming a solo turn, while Foxton and Buckler eventually formed From The Jam as a semi-tribute act.