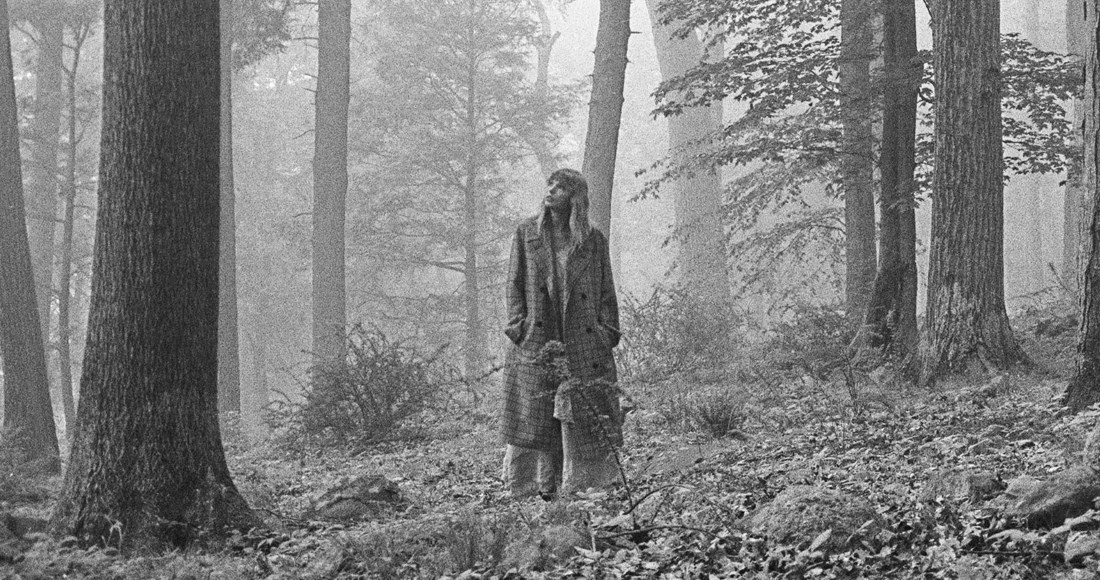 The art of surprise has sent Taylor Swift straight to the top of this week’s Official Albums Chart as Folklore debuts at Number 1.

It earns Taylor her fifth consecutive chart-topping album in the UK, making her only the fifth female artist to score five or more UK Number 1 albums - joining Madonna, Kylie Minogue, Barbra Streisand and Celine Dion. View the acts with the most chart-topping albums in the UK.

Taylor’s eighth album was announced just hours before its release last week and tops the chart with streams and downloads only, notching up 37,000 chart sales. 67% of its week 1 total was streams, while 33% was downloads. In the process, Taylor claims the biggest week of album downloads this year, surpassing the opening week of Eminem’s Music To Be Murdered By.

Ronan Keating is new at Number 2 with his eleventh studio album Twenty Twenty, earning him a ninth Top 10 record as a soloist, and Welsh pop-punk band Neck Deep match their highest chart position with All Distortions Are Intentional, new at Number 4.

The final album by US rapper/producer Logic No Pressure lands at 11; Australian rapper The Kid Laroi enters at 12 with his debut set F**k Love; Fiona Apple’s Fetch The Bolt Cutters re-enters at 33 – the same position it debuted at in April - following a physical release; and former BRIT Award nominee Seasick Steve is new at 39 with his tenth record Love & Peace.